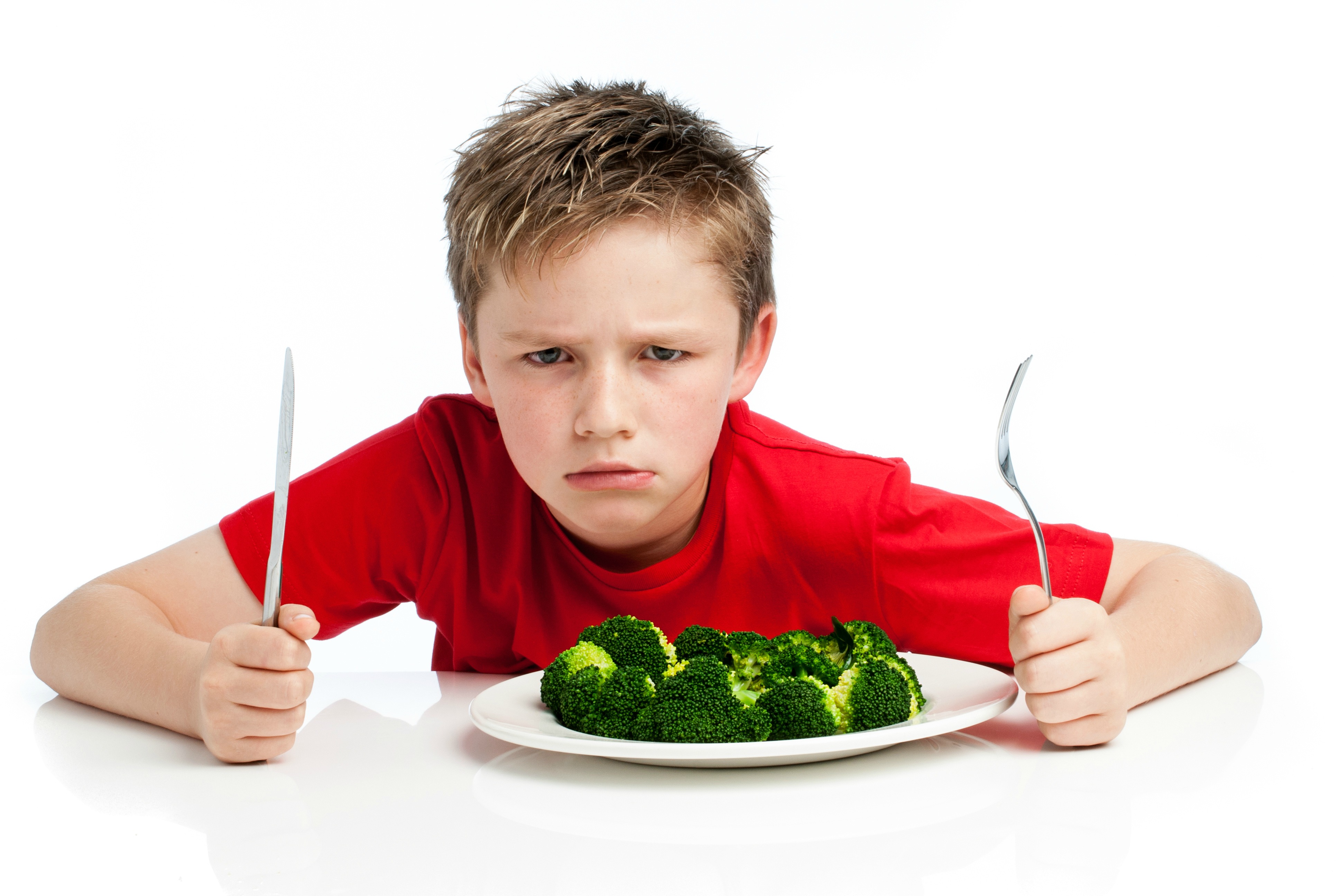 I have been told that there is a difference between fussy eaters and picky eaters. Apparently, a fussy eater is someone that can like something one day and change their mind the next day. A picky eater is defined as someone that has a reluctance to try new foods, which can limit the foods that they do choose to consume.

Fussy Eaters or Picky Eaters- Why Not?

Why not? Because I said so. Honestly, I have never claimed to be a short order cook. I am also not going to fight with my children to eat. They either eat what I make for them, or they don’t eat. Simple as that. Seriously. I don’t think it’s mean that I don’t allow my Children chicken fingers and fries for every meal…. In fact, I think it teaches them that sometimes we eat for health not just because it tastes good. Eating isn’t all about enjoyment, it can just be about fueling your body. It also teaches them, that if we go over to someone’s house for dinner, they eat what they get and they are not to be rude about it. *Bleck I don’t like that, while holding their nose is not acceptable here or at someone else’s house*

If I left the meal planning up to my 4 year old, we would be eating cheesy noodles every night of the week. My 7 year old, however, has gotten the message and actually has a very large variety of foods he will choose to eat. Why? Because we didn’t allow him to dictate the menu, and sacrificing healthy food in order to avoid a meal fight with them is totally not happening.

That being said, if my children have tried, on several occasions, a food item that they really dislike, I won’t purposefully make that item for dinner. For example my kids don’t like Brussels sprouts, they make them gag. So I don’t intentionally make those for them to eat. My Children are allowed to have likes and dislikes, but they are not allowed to dislike everything and they certainly are not allowed to tell me what they are eating or not. My kids have to try something at least twice before they are allowed to tell me they don’t like it. They also have to try it again down the road as their pallets matures.

If my kids say: “Mom I don’t want to eat this” I tell them: “ok, well it will be here when you want to eat. You aren’t getting anything else.” I follow through on that. If my daughter thinks she is going to walk away from her plate of food, and then 20 minuets later get to eat a bag of popcorn, she has another thing coming. I will offer her the neglected dinner and leave it at that.

I am not a short order cook. I do not make your food to order. My kids don’t tip me, and I have a small kitchen. You eat what I make or you’re hungry until the next meal. Simple as that.

Do you have Fussy Eaters?