Both my kids have birthdays within months of each other. In fact, I am luckier than some, my neices birthdays are days apart. Which means planning and more planning. I have always felt so stressed when birthdays came around as I want to try to do too much every single time.
As parents, we all want to make our children’s birthday wishes come true. It can be super incredibly stressful to worry about organizing a party, getting the right gifts, having a cake and what the heck do you feed all those kids!? Streamers? Balloons and do you have enough tape.
DEEP BREATH!

I know it can be easy to get overwhelmed with all the planning and the hub bub but Netflix is here to save the day. The birthday that is.

Baking dozens of cupcakes for school, DIY disasters that don’t look anything like the Pinterest inspirations — sound familiar? When it comes to planning your kids’ birthday parties, the pressure can be overwhelming for parents. You’re not alone, over three-quarters (82%) of parents around the world wish there was an easier way to make birthdays feel special for their kids. Wish granted, no candles required! Netflix is granting parents the ultimate birthday gift with the launch of 14 Birthdays On-Demand featurettes. Starring the characters in your kids’ favourite shows like Beat Bugs, Barbie and Pokemon, your kids will feel like the characters are singing just for them. And with the world’s most common birthday on September 16th, Netflix is giving parents the ultimate birthday hack right when they need it most. Celebrate Birthdays On-Demand with Netflix and show us how you celebrate with #StreamTeam. 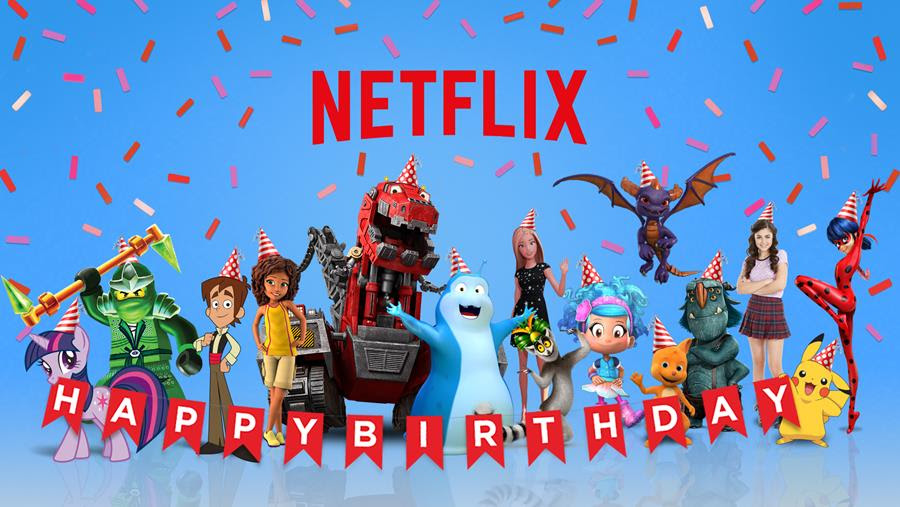 Celebrating a birthday? Show us your kid’s reaction in a video or Boomerangwhen their favourite characters sing Happy Birthday just for them.

Do you feel the pressure to make their birthday perfect? Which of the Birthdays On-Demand would get that OMG reaction from your kid?

What stresses you out the most about birthday party planning?
Nearly half (44%) of parents around the world  feel the pressure to be “party perfect” for their kids but you don’t have to go overboard on the confetti and streamers. Just search “Birthday” on Netflix to unlock the 14 Birthdays On-Demand titles available for streaming (full list below). Now that’s a wrap. Birthdays made easy for them, videos made perfectly for your Instagram. Hack your kid’s birthday and share these custom videos featuring Fuller House, Unbreakable Kimmy Schmidt and Trollhunters!

It’s party time. Once you have your Netflix Birthdays-On Demand video queued up, take your celebration to the next level with these Netflix party favour how-tos from our friends at The House that Lars Built. From balloon thrones to Netflix-themed party hats, we’ve got all the ideas for your next family project covered.

Bus, do your stuff! Just in time for back to school, a new year at Walkerville Elementary is coming soon with The Magic School Bus Rides Again coming to Netflix on September 29. With Lily Tomlin reprising her original role as “Professor Frizzle” and Kate McKinnon taking over the keys to the bus as her sister, the reimagining of the beloved animated science-comedy series will feature a brand new set of out-of-this-world field trips and adventures. Plus, with a theme song performed by Lin-Manuel Miranda, it’s a show jingle parents won’t get tired of hearing. 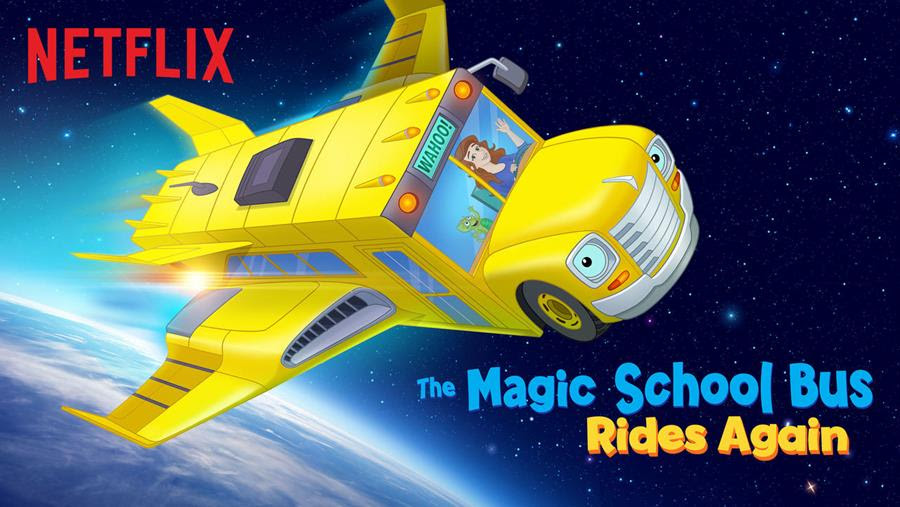 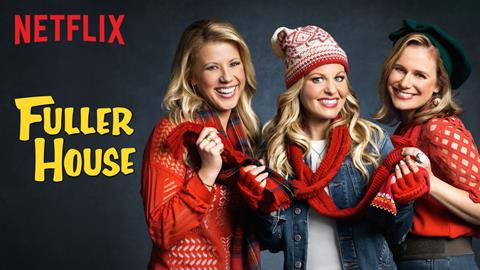 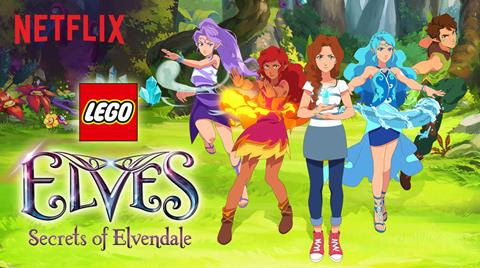 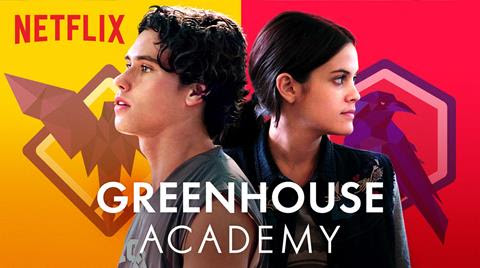 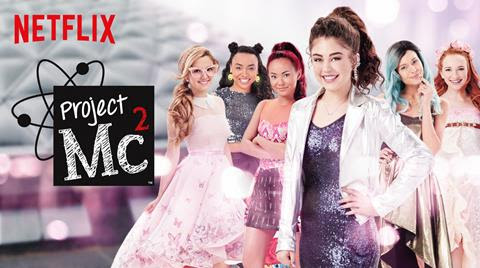 What do you do for your Child’s Birthday?

*Ninjamommers is part of the Netflix StreamTeam and receives special perks in order to facilitate these posts. ALL opinions are of Ninjamommers’ own and not influenced in any way.