There are so many kids in this world being diagnosed with ADHD. It seems that even your average high energy boy is called ADHD immediately upon arriving at age 2. With pediatricians so ready to toss a script to any parent who is confused about this time of high energy in the developmental stage of their child, it’s no wonder many kids are medicated. This is not the way to raise our children, it’s time to learn that this is being heavily diagnosed. Some may argue that medication is just a way for parents or teachers to be lazy instead of dealing with the actual issues, while that isn’t true, it doesn’t hurt to try other things first. 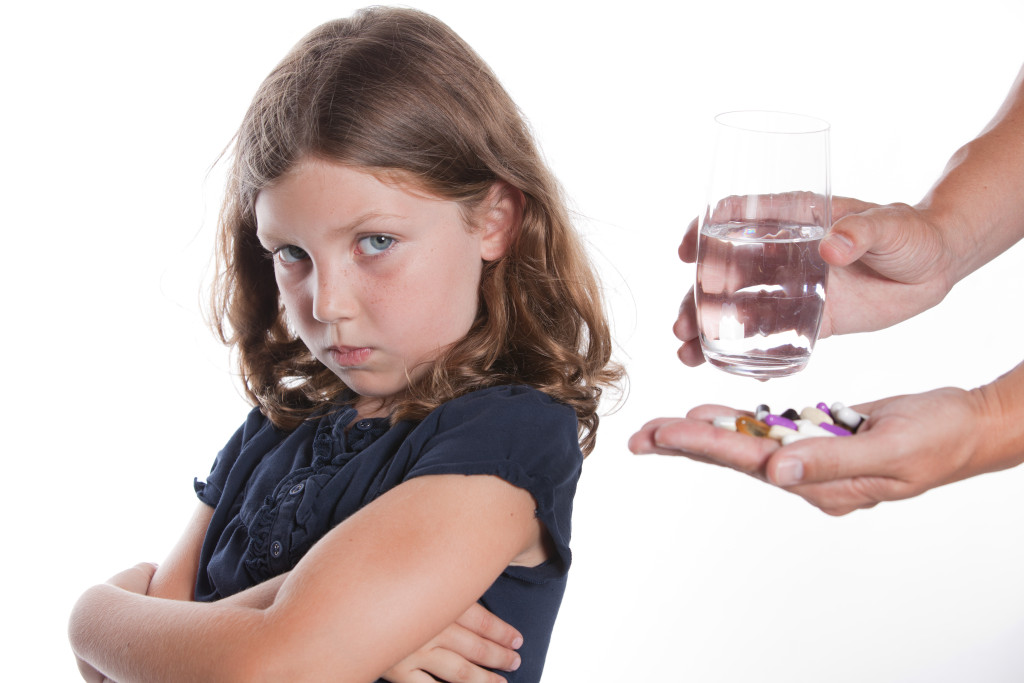 Why So Many Kids are Diagnosed with ADHD

While ADHD is a true condition, which results in a child having less ability to focus or sit still for long periods of time. There are ways to parent a child without having to jump immediately to medication options. They say that French kids have a lower diagnosis of ADHD and the belief is that French doctors take more time determining the underlying social reasons why a child has developed this hyperactivity disorder. Most ADHD is stemmed from social interactions, environment and a feeling of utter boredom. Younger children have a short attention span and are put into classrooms for hours on end having to develop the skills put forth by testing standards in their particular country.

It’s no wonder kids are starting to get overwhelmed by the amount of responsibility placed on their shoulders. Kids are meant to be active and learn through play but school systems are not setup to allow for a kids’ natural growth in that way. It is no surprise that different countries have different levels of kids struggling with ADHD when you take into consideration the different styles of school systems. It seems kids who have a school system that allows for active games periodically throughout the school day have less chance of having more diagnosed kids.

The key to working with kids who have been diagnosed with ADHD is to really step back and take a look at their environment. As a means to be a proactive parent and stop letting your kid be the victim of over diagnosed ADHD, start allowing your kid more time to run after school. Provide your kid with the means necessary to get that energy worn down so that they can become more focused and less anxiety having to sit through long days in the classroom.

ADHD doesn’t ALWAYS have to be medicated, in many cases ADHD medication is the answer. That doesn’t mean that we can’t try other things prior to medicating. In some cases it can be misdiagnosed when a child is just being a child.