Children are born into this world with two parents for a reason, both parents play an equally important role in the child’s life, but why is it that Dad’s matter? What is it about Dads that make children so happy? What key role does Dad play in your child’s life?

Let’s start by being very clear, this article is discussing why Dads matter and when we refer to Dad it can be a broad range of people. Most importantly it is about that man who is playing the role of Dad in your child’s life. If you are co-parenting it is indeed possible a child has more than one Dad figure and that’s fine, all Dads matter and here’s why … 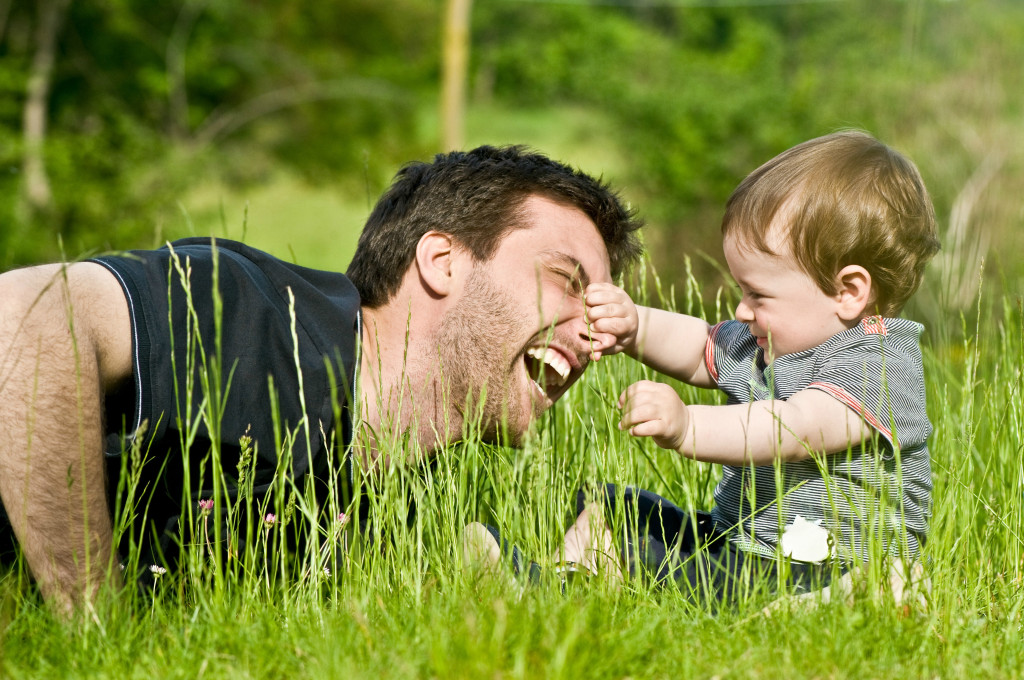 Researchers and psychologists alike have always thought that the mother and child bond was stronger than any other bond, but as time has gone on and parenting structures have changed, it has come to light that Dads pay a key role in a child’s life. From that backyard game of catch to the disciplinary tone a Dad has, all parts of fatherhood matter significantly in a child’s life.

There are many reasons why Dad’s matter, when a child has both a male and female role model to look up to on a regular basis they tend to be happier, healthier and grow up to be self-confident adults. So the next time you see your Dad, make sure to thank him for being a valuable part of your life, because without his parenting ways combined with your mother, you may not be where you are at in life today.