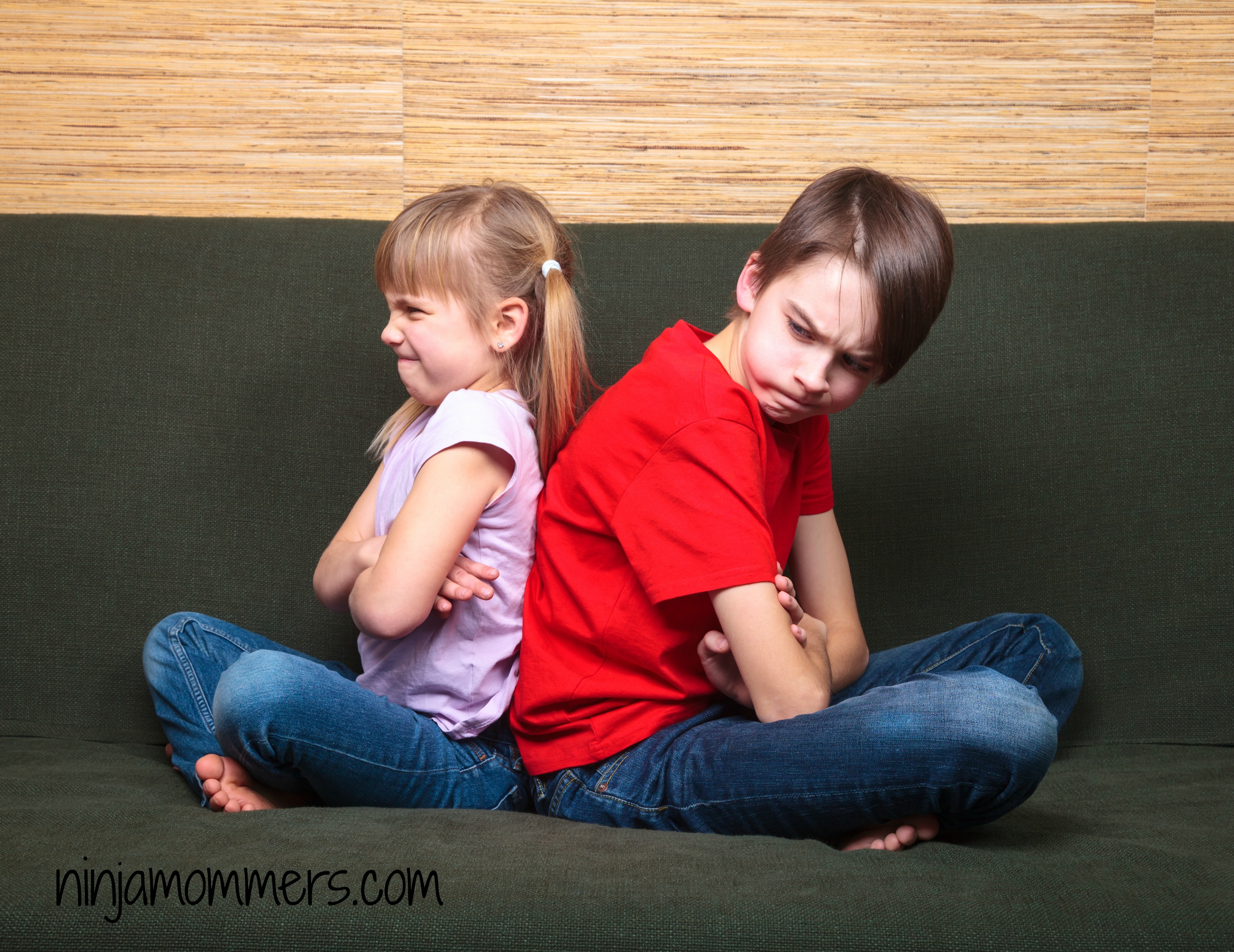 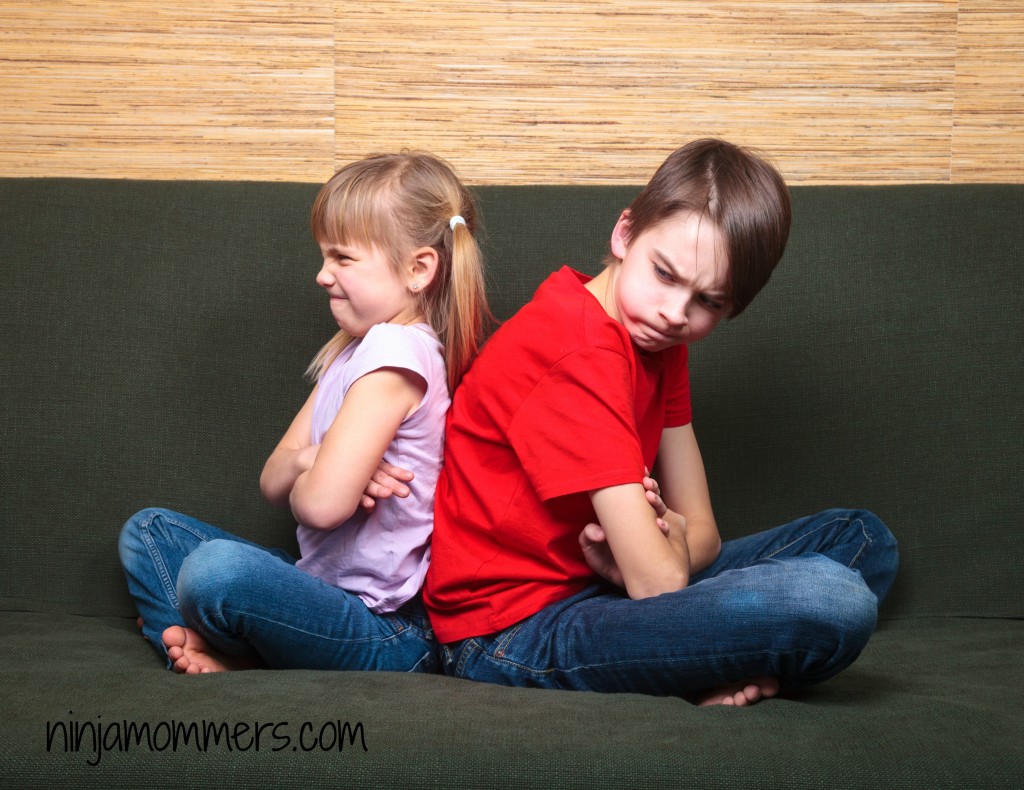 You see, I do want two kids. I really d0. At the beginning I didn’t. At the start of my Motherhood journey I only wanted one. I was perfectly comfortable with just having my son. I always wanted a boy and when my first born came out with a penis I was so damn happy! “I was meant to be a boy mom, I was made for this” I told myself. After 1 year of parenthood, I couldn’t believe how easy having a baby was. Little man slept through the night at 4 months old. 12 hours. He literally NEVER cried, if he was hungry he would fuss very quietly, I would feed him and it would be over. He was the happiest, easiest baby I have ever seen and Motherhood agreed with me. After the first year I was totally convinced (and so was husband) that we only wanted one child. People would ask us all the time if we were going to have another baby and my response was always: “Nope, one is great.”

Little man turned two and finally I was questioning the “one is great” thing. Husband and I discussed having another baby, and eventually decided that it was time to try again. We really wanted to complete our family and as much as we thought we were convinced that one was enough… we were wrong. Two it was.

When I got pregnant with Baby girl and people found out, many were quick to congratulate us. Many were even faster to offer unsolicited opinions on the matter. “Oh two is so much easier.” “Two will keep each other entertained.” They were right for the first few years. Little man is an AMAZING big brother, and he was always reading stories to his baby sister, cuddling her, wanting to feed her…. but then she started talking and expressing her wants and opinions…

“Oh two is so much easier.” “Two will keep each other entertained.”

So for that I have a few choice words.

Do I love my kids? YEP. Am I ultimately glad I was able to have two lovely, beautiful and healthy children? OF COURSE. Is it easier? Fuck no. You bitches are damn liars.

They fight, they argue, they WHINE and it’s 2 times MORE than it would have been if I only had one. Would this change my mind about two kids? NO. But y’all need to STAHP going around telling people this shit is EASIER. It’s NOT. Mmmmkay? Talk about unrealistic expectations.

See, now instead of my son simply putting Pokemon on TV, I have to hear the complaints from my daughter that she wants to watch my little pony. Instead of my daughter simply choosing a princess story, I have to hear from my son how TIRED he is of princesses and wants me to read something about Hockey. “She’s touching me.” “He looked at me.” “She farted near me.” “He sat Where I wanted to sit.” “Are we there yet?”(Said IN FREAKING STEREO) and my personal favourite… “Mommy I am sick…”, “Me too.” Double, freaking whammy. Twice the love, twice the snuggles, twice the awesome, but easier? NOPE. Two is NOT easier than one. Nope. NO way. NO how.

I mean, why try to lie and make it sound like it’s less battles, like it less work? It’s not. Is the work worth it? YES. BUT WHY BE LIARS? IT’S NOT EASIER. At least not all the time.

So the next time, you get the urge to tell people more kids = less chaos. Just shut your damn mouth. Please.