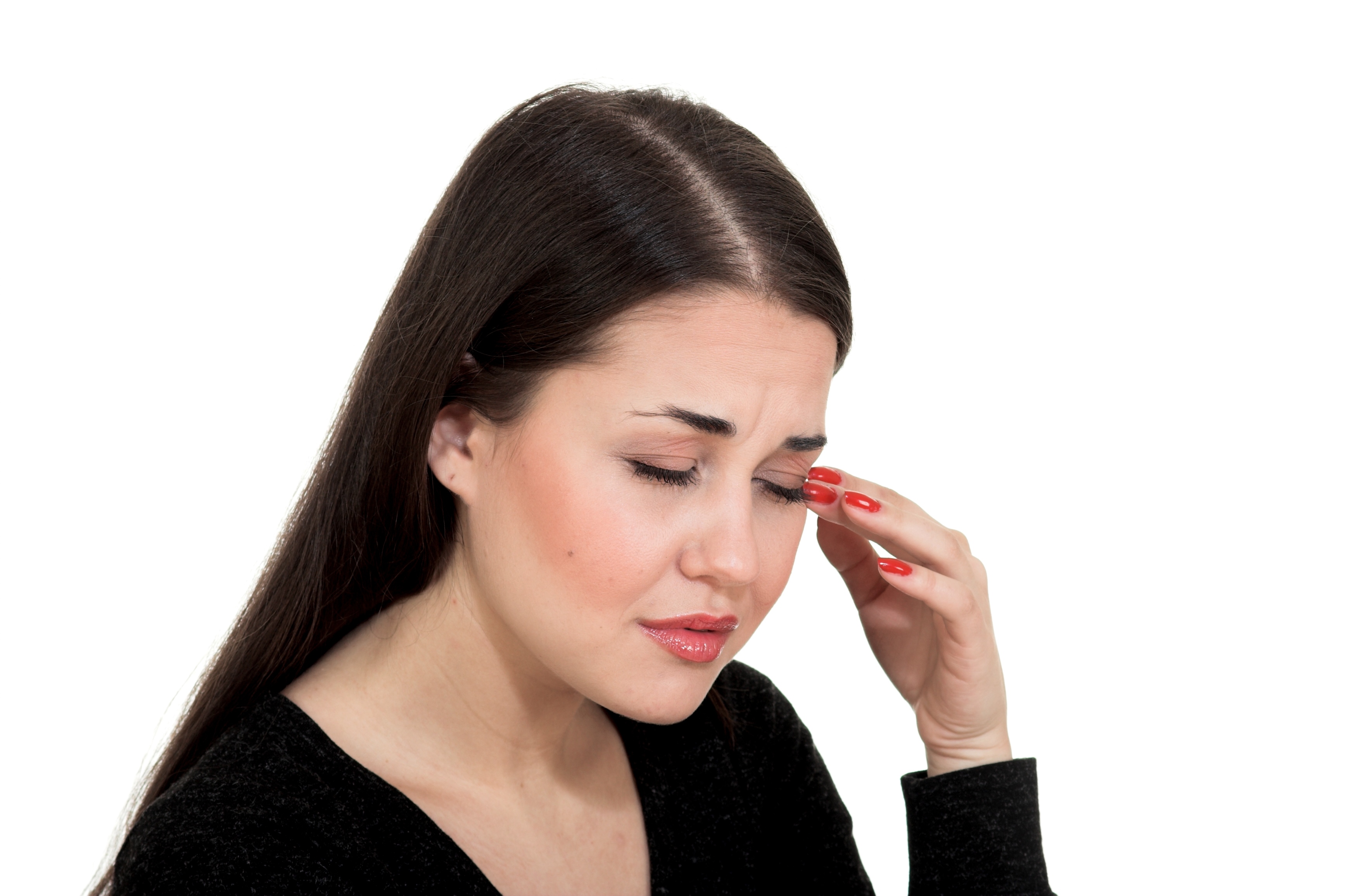 This is a thing. The internet has annoyed me. I mean, I freaking love the internet, I love the people I have met, the people that read this crap I write, the people that can relate to my insanity and the people that can put up with it. I love the funny stories, the satirical sites that trick those that are more than a crayon short of a box into believing that someone robbed a liquor store at paint brush point, the youtube videos that teach you how to braid you kid’s hair a million gazillion different ways…. Hell, I even love the sites that allow you to become a PhDon’t in your own health escapades; because sometimes you just NEED to be convinced that your neck hurts because you have contracted bacterial meningitis.

BUT and yes there is a but… (an even bigger one since all that Christmas and New Years food, but I digress)… The internet has annoyed me.

How MANY times… HOW MANY… are people going to jump on stupid internet bandwagons that make me want to put my head through a wall? I am not talking about the “Ice Bucket Challenge” type deals. Those are for a great cause and I totally participate in that stuff. I am talking about the ridiculous, stupid meme’s going around. You know the ones I am talking about. The ones that urge you to tag a person with their name in the photo of someone that is different looking than one might find appealing. Although I think the truly unappealing people, are those filling my newsfeeds on all my social media channels with this shit, but what do I know? The posts saying “Not many people will share this….” Trying to shame people into sharing something that they have no idea why in the world they are even sharing it. The posts, the stupid, shameful and annoying fear mongering posts that state something along the lines of “If you don’t share this, Facebook is going to charge you 1 million dollars to use it.” NO. JUST NO.

I was fine when all the Canadians on my personal Facebook page started going ape shit because they thought Tim Hortons was doing away with Timbits… (No seriously, a satirical site literally caused mass timbit-onium) although I DID make it a point to tell people to google the shit out of stuff before they fall off their zambonis.. I was more amused at people and how gullible they can be than mad… this other crap is just mean. Dumb, and mean. Dumb and mean and complete garbage.

So today, the internet has made me mad. It’s pissed me off per say… just momentarily, I am sure I will see a random laughing baby video and fall madly in love with it again soon.

Has the Internet ever made you mad?

1 thought on “That Time The Internet Annoyed Me”