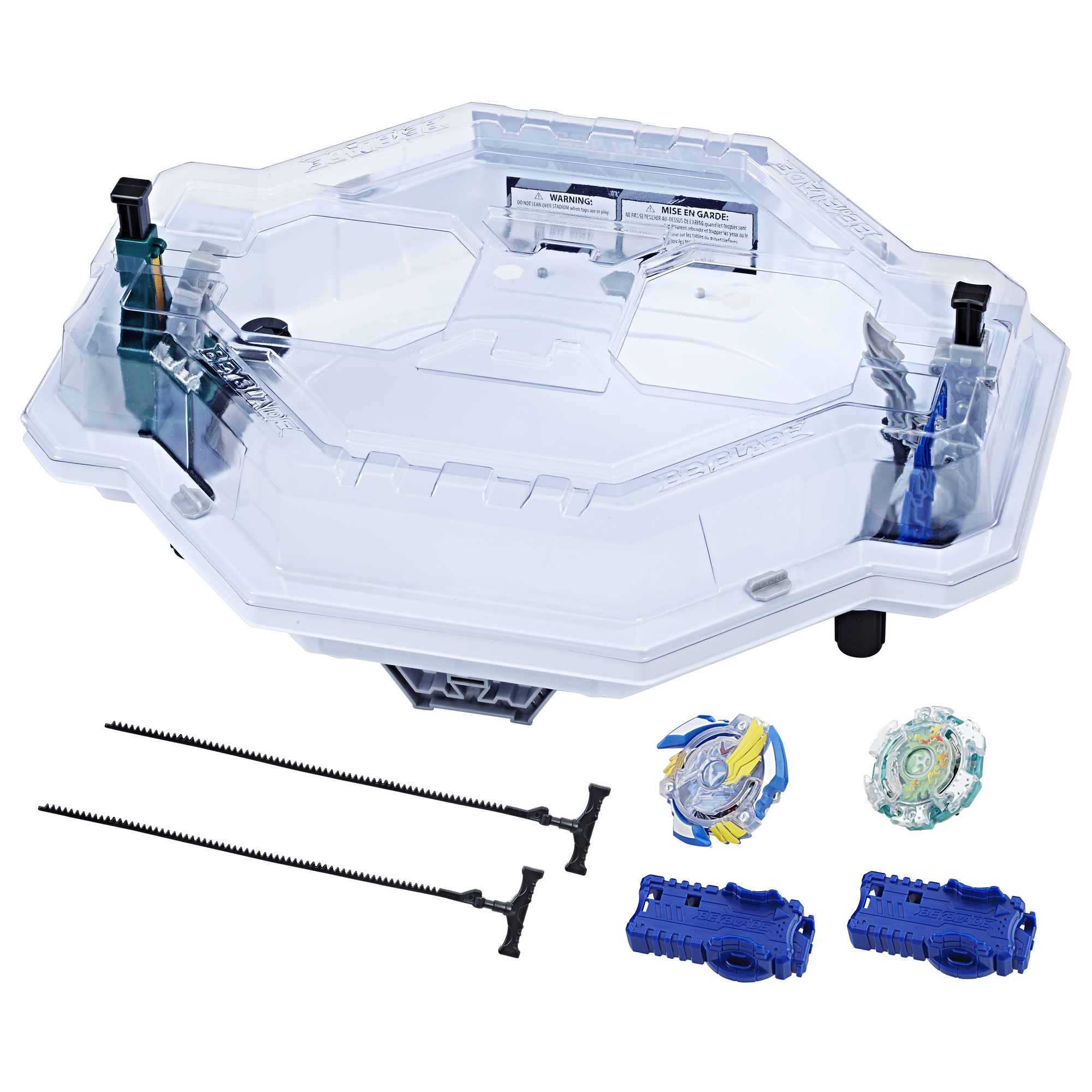 My 9 year old son has always had a huge love for all things Beyblade. It isn’t unusual for him to be watching Beyblade on television on a Sunday morning! He is really into playing with his bey’s and the stadiums, and can often be heard shouting “Let it Rip” from his room as he pulls the ripcord and releases his favorite attack bey into the stadium. In fact, both my kids enjoy playing Beyblade. My 6 year old daughter often joins my son in his Beyblade battles and I have to say, I am impressed with how many hours of entertainment they get out of playing with them. They place nicely, they don’t argue and they just enjoy their time together…. A Parent’s dream!

This year, we were excited to get the Beyblade Burst Avatar Attack Battle set! It looks so ridiculously cool, we just had to give it a try. 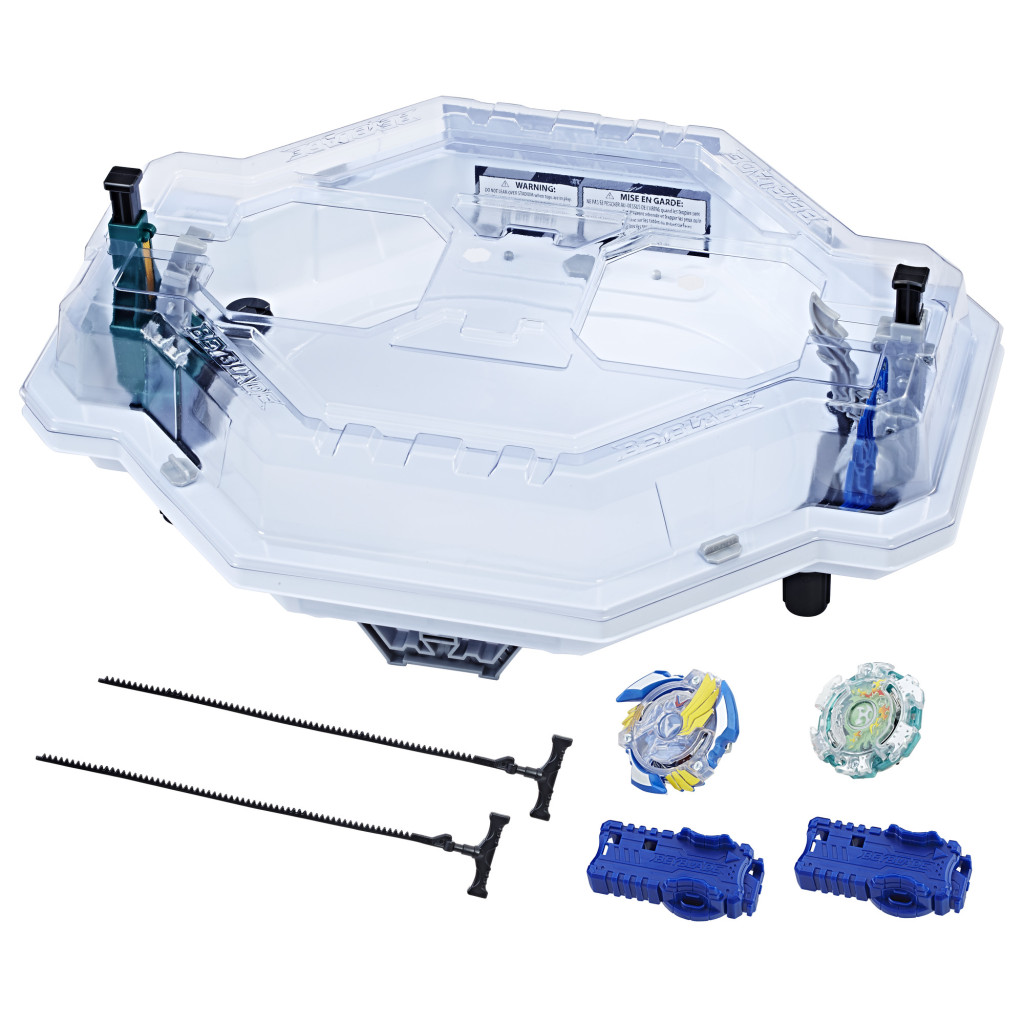 If you have a Beyblade lover in your house you know that the Beyblade Burst tops “burst” into pieces allowing their competition to gain 2 points! (The burst rates do vary based on gameplay.) The components of this set are actually interchangeable with most available Beyblade burst tops except for the Beyblade Burst Rip Fire tops. This set comes with a variety of different accessories and ripcords for your little blader.

The kids have already spent hours on end playing with Beyblades. We love how interactive they are and the kids love watching them burst!

Ninjamommers was provided special perks in order to facilitate the 2017 Holiday Gift Guide, all opinions are of her own and not influenced in any way, shape, or form.